What does the future hold for the life sciences sector? For the pharmaceutical, biotechnology, and medical technology industries 2014 and the rest of the decade should be a time full of new challenges and new opportunities alike, according to Deloitte’s 2014 global life sciences report.*

Challenges like rising production costs and a global population boom that’s stretching already overtaxed health care systems to the breaking point are going to be offset by exciting new technologies that would have been unthinkable just a few years earlier, an increasingly elderly global population that will drive demand (increases in life expectancy should lead to an uptick of around 10 percent in the global population above 65 years of age) and major health care reform in some of the industry’s most lucrative markets.

Health care reform in particular strikes a balance between challenge and opportunity that is plain to see. A significant share of the health care reform attention has been paid to the Affordable Care Act in the United States, but other countries such as China, Brazil, Germany, France and the UK have all recently reformed their national health care systems.

Details of reform are different in each country (so businesses will need a strong national approach in each market) but they all have the goal of keeping costs low, making innovation easier and improving access. Life science companies will have to be proactive rather than reactive, build new strategies that take advantage of the new reforms, and be flexible enough to respond to regulatory environments that are often very far from being set in stone.

One of the main goals of health care reform in every country is to promote innovation in medical and life sciences products. New products continue to be a boon for the industry – the United States Food and Drug Administration, for example, is approving more drugs than at any time since the late 1990’s, and generic drugs have increased massively in popularity (with private consumers and governments) over the last decade.

Companies that can leverage expertise in a variety of scientific disciplines to turn laboratory innovation into products that patients and governments want to buy will have a big edge in 2014 and beyond – that’s why we can see a whole new emphasis on collaboration and cooperation that manifests itself in acquisitions, joint ventures and partnerships with philanthropic organizations.

Few industries respond in an agile fashion to regulatory changes, and the life sciences sector is especially vulnerable because of the way it relies on cutting-edge technology and communication. Drug safety, information security, counterfeiting, and corruption (especially in emerging markets) are among the biggest risks faced, and while it may be tempting to find workarounds and shortcuts to deal with these issues, the risks of noncompliance are simply too high – in today’s information age, no company wants to deal with the fallout, which can include revenue losses, reputational damage and legal sanctions.

Thanks to the rapid advance of technology, today’s health care consumer has access to information that would have been impossible just a few short years ago. Any patient with a laptop and internet access can now diagnose themselves, learn about advanced drug therapies, and monitor their own condition and responses. What does that mean to the industry? It means a playing field where startups can compete on an equal footing with industry giants, and a business climate where the ability to operate effectively in a global environment is going to be what separates winners from losers – in 2014 and in the foreseeable future.

When facing the challenges and opportunities of 2014 and beyond, it’s important to note that distinctions still need to be made between developed and emerging markets. Emerging markets (Brazil, Mexico, Middle East/North Africa, Russia, Turkey, China, India and Southeast Asia) generally face issues like drug affordability, patient access and poor healthcare infrastructure – issues that do not necessarily affect developed markets like the United States, United Kingdom, Japan, France and Germany. These markets have their own unique set of circumstances to deal with, such as public spending constraints, fiscal issues and the uncertain nature of healthcare reform.

To address the unique set of challenges presented by each type of market and take advantage of new opportunities, the life sciences sector is going to need to need a detailed understanding of the local markets they operate in (this is not an industry that lends itself to sweeping generalizations) and the ability to quickly harness the latest technological advancements (especially new communications technologies) to understand consumers and guarantee compliance with new regulations. The companies that are best able to do this are the companies that we can expect to see driving the sector for years, if not decades, to come. 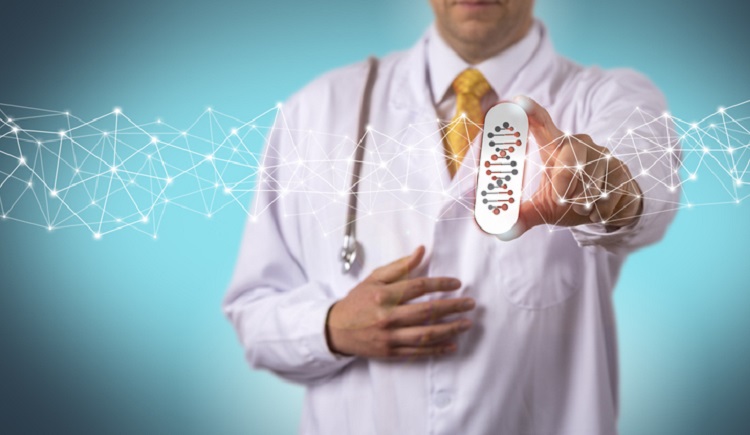 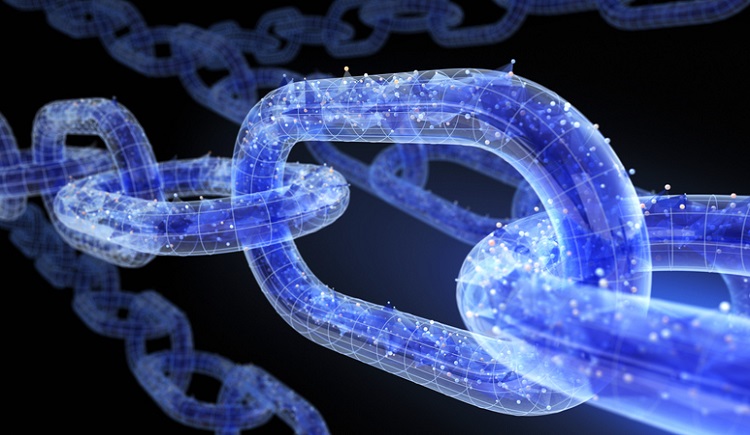 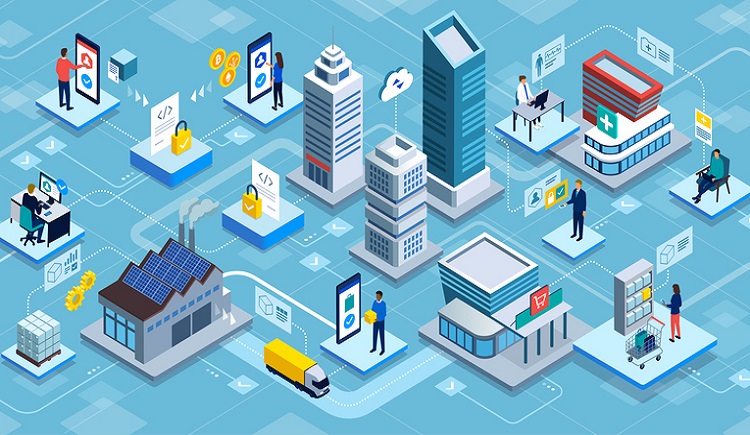 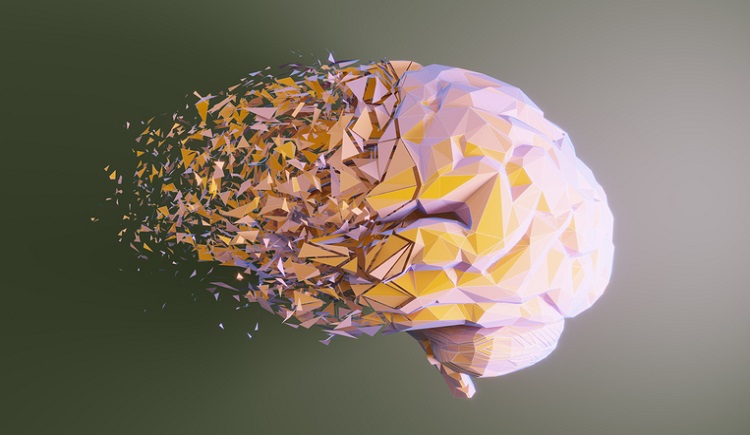 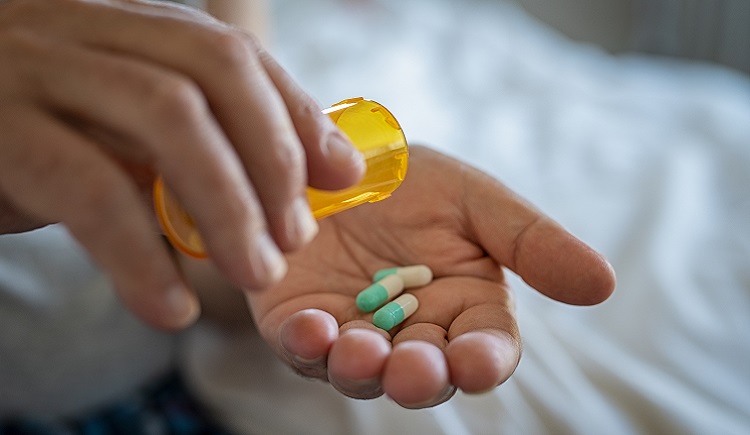 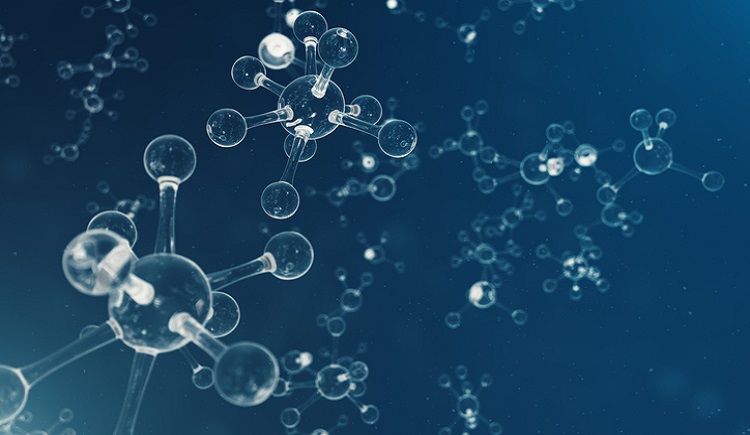 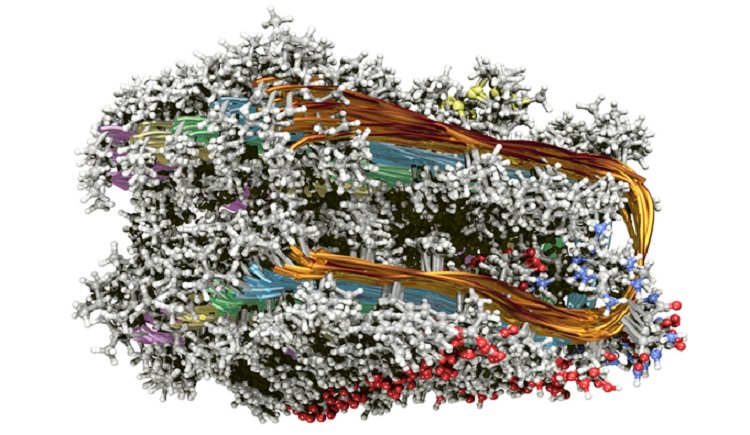 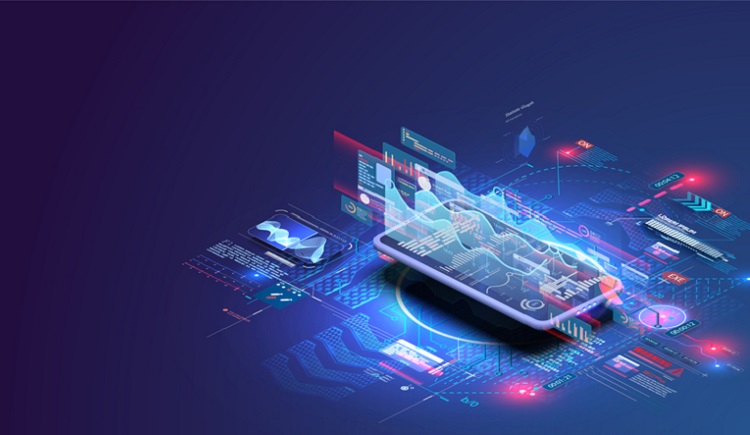